Pouding chômeur (poor man’s pudding) is a dessert that originates from Quebec Canada and uses maple syrup as a key ingredient. I’ve been told that It was created by women factory workers in 1929 during the Great Depression and consists of a mixture of flour, water, brown sugar, and other inexpensive ingredients that were common during the era.

Every French Canadian woman I’ve talked to is familiar with this recipe, it was known as something you could make inexpensively and easily because maple syrup was cheaper and more plentiful than sugar. Now maple syrup is the priciest ingredient in the recipe and chefs are adding this old fashioned pudding into their menus in the best restaurants in Quebec.

Pierre-Luc Chevalier, chef and owner of La Cantine, a 1970s kitsch-inspired restaurant, located in Montreal’s Plateau neighbourhood, makes the dessert in his restaurant, and remains faithful to the brown sugar base—though he has added fleur de sel to give it a salty caramel flair. (source: McLeans Magazine)

If you can’t get to La Cantine any time soon and want to make this delicious dessert, here’s the recipe my mom gave to me years ago. I have to confess that I had forgotten how awesome this dish was and I only just tried out the recipe out last month after reading the McLeans article. My craving is satisfied and now you can also try out this wonderful Quebecois treat!

milk promptly and handle the dough as little as possible.

gether (until sugar is diluted).

Here’s a video I found that features a more sophisticated version of this recipe from Montreal’s Jardin Nelson restaurant.

I would love to hear about some of your favorite dishes you’ve come across in your travels! Tell us all about the dish and where you discovered it in the comment section below.

For more delicious posts from those who happily become food obsessed each Wednesday, be sure to visit Wanderlust and Lipstick’s Wanderfood Wednesday! 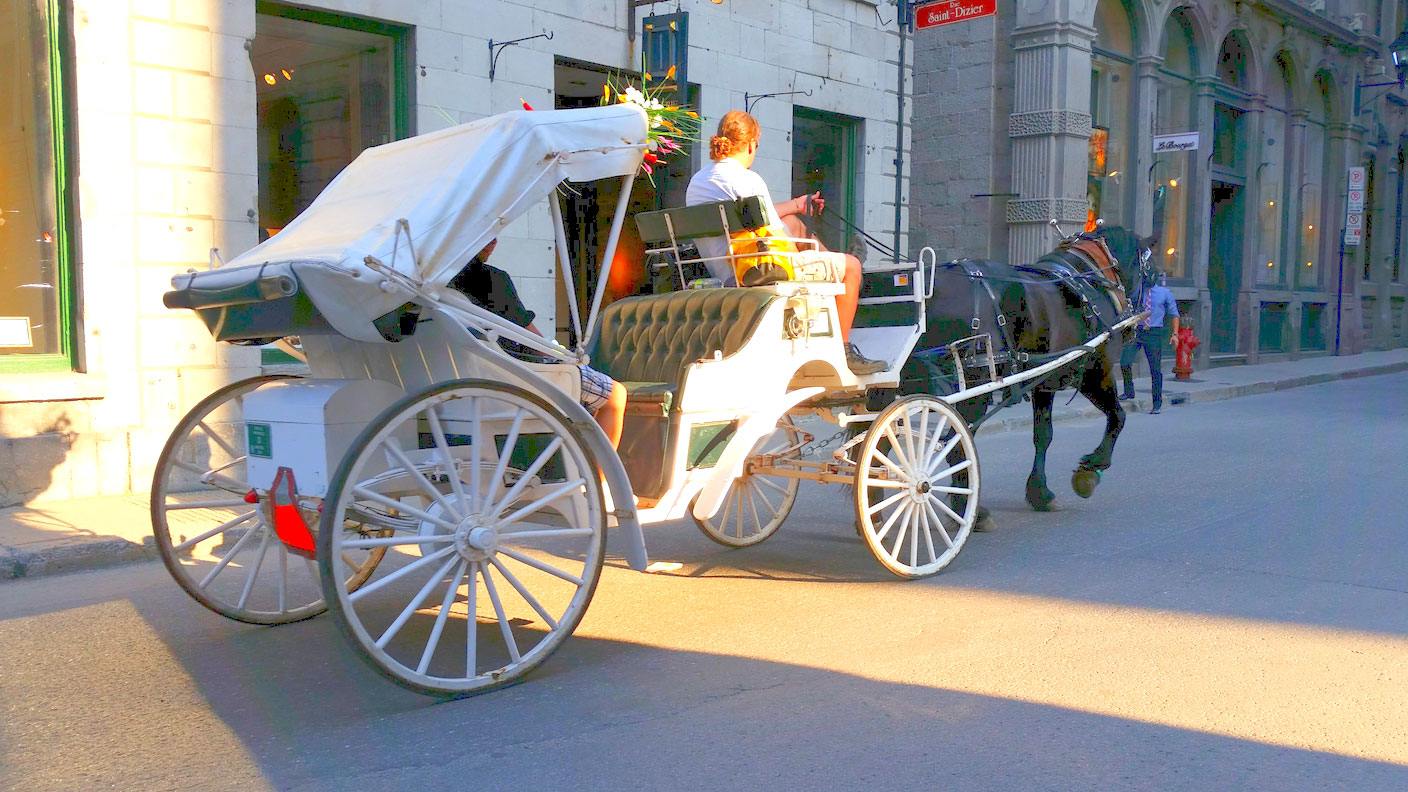 A Montreal Girls Getaway – The City with Something for Everyone

Chill Out In Montreal’s Snow Village

“Getting High” at the Westin Hotel in Montreal