I recently ventured to Spain for the first time – which was pretty much my first time traveling internationally (outside of multiple trips to Canada and Mexico). Luckily, planning the actual trip was a breeze thanks to the travel experts at Monograms Travel, but there were a few things I learned the hard way while traveling.

Keep your phone on airplane mode and connect to WIFI only (i.e. at your hotel) to save on data. You can still use iMessage, social media & email. Sorry to all you green texters… (You should also call ahead to your wireless provider for more detailed tips as each one is different and you will need an International plan. Getting this in advance can be as little as $30/month but many companies won’t make this retroactive.)

If you keep your phone on WIFI, which means it’s often off when you need it (like being lost or looking for a specific restaurant), use Google translator before leaving the WIFI zone and screenshot it or write it down. For instance, I took a bus 45 minutes outside of Barcelona for a beautiful hike, but once I arrived at the bus drop, I couldn’t find the hiking trail and did not run into ANYONE who spoke English. Had I used an online translator, showing a screenshot of “donde es el senderismo?” would have been much easier than using my hands to try and demonstrate “bonita walking.”

As much as I love my Chase United Explorer credit card (which has no foreign transaction fees), having cash is easier and faster, always. Most of the credit card machines would ask for a pin (I don’t have one), some you had to swipe, others had to be inserted with a chip, etc. 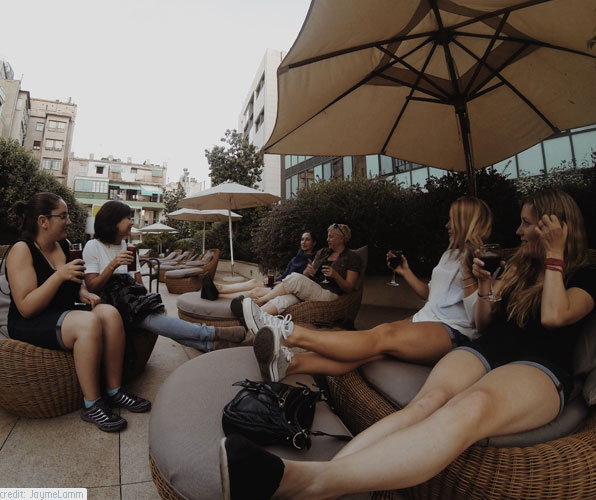 If you do need to use credit card, ask first, and then specify the type of card. Many cabs and restaurants will take Visa but not AMEX. Trust me, you do not want to get stuck at the end of a cab ride and not be able to pay. They do not take to that nicely.

Make sure you have plenty of currency and if you are running low, make sure to get more while the banks are still open. I ran out of Euro on a day the bank was closed and the hotel was able to do an exchange but it included a hefty tax.

Beware of pickpockets. My experience in Spain was nothing but incredible, I didn’t run into any problems, but I was warned a lot to watch out for this. I recommend carrying a cross-body purse (I have one from lululemon that I love) and keeping it in the front while you’re walking around the streets.

Take a shot before trying to book a train ticket on Renfe. During my portion with Monograms, the package included booking the high-speed train tickets from Madrid to Barcelona, helping get us in line and boarded nicely (first-class, too!). I extended my trip a few days to cities that Monograms doesn’t have packages in, and I had to do Renfe by myself. For whatever reason, I wasn’t ever able to book online and had to take a number and wait in line to purchase a ticket. They have separate lines for booking the day of travel and for advanced purchase, but I was always waiting and it was always a headache. I probably wasted $200 and 5 hours taking taxis to and from the train stations trying to book tickets and waiting in line, instead of doing a little planning in advance. And because I kept waiting around, I ended up with a 7-hour train ride from Barcelona to Malaga instead of the 4-hour train, as it sold out. I also later learned that even if it says the train is full or sold-out online, you may still be able to snag a ticket at one of the train stations. So good, luck!

Make sure your books/albums that you downloaded for your amazing adventure are ACTUALLY downloaded. The icons appeared on my iPad, but apparently I forgot to hit “sync,” which is not a fun realization upon boarding a 10-hour+ flight.

Since this was my first time, I’d love to hear your unique tips for traveling abroad – leave a note in the comments or tweet at me: @jaymelamm. 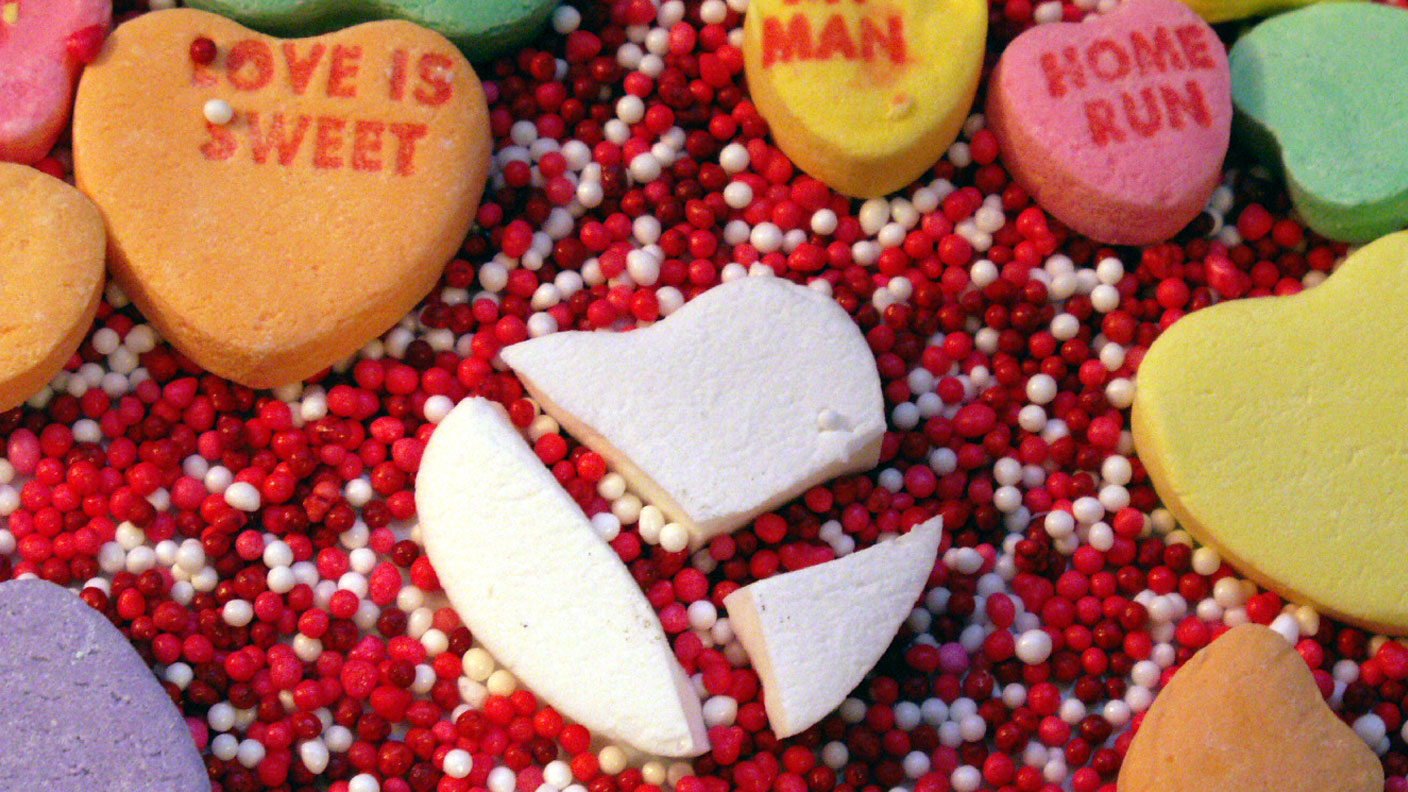 5 Fun Ways to Travel Locally on Your Next Girls Getaway!

Contest: Fly Away to Europe with Air Transat